"Genius means little more than the faculty of perceiving in and unhabitual way." William James, US Pragmatist philosopher and psychologist (1842-1910)

"I wonder if other dogs think poodles are members of a weird religious cult." Rita Rudner, US Comedian 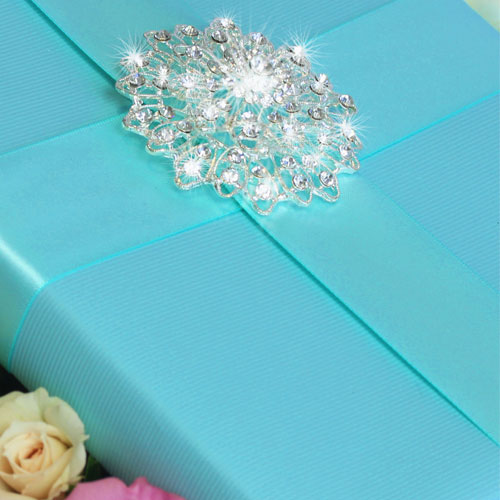 "Only the mediocre are always at their best." Jean Giraudoux, French diplomat, dramatist and novelist (1882 - 1944)

"It is certainly desirable to be well descended, but the glory belongs to our ancestors." Plutarch, Greek biographer and moralist (46AD -120AD)

"It's not the hours you put in your work that counts, it's the work you put in the hours." Sam Ewig

"Unless you try to do something beyond what you have already mastered, you will never grow." Ralph Emerson US Essayist and poet (1803- 1882)

“The bird of paradise alights only upon the hand that does not grasp.” John Berry

“We can be sure that the greatest hope for maintaining equilibrium in the face of any situation rests within ourselves.” Francis J.Braceland

“I will wear my heart upon my sleeve For daws to peck at.” William Shakespeare, Greatest English dramatist and poet (1564 – 1616)

“Forgive thyself little, and others much.” Leighton

“He who cherishes the values of culture cannot fail to be a pacifist.” Albert Einstein, German born physicist (1879 – 1955)

“Holding on to anger is like grasping a hot coal with the intent of throwing it at someone else, you are the one who gets burned.” Buddha, Indian philosopher and religious leader (563 BC – 483 BC)

“This is the miracle that happens every time to those who really love the more they give, the more they possess.” Rainer Maria Rilke, German lyric poet (1875 - 1926)

“Hope sees the invisible, feels the intangible, and achieves the impossible.” Helen Keller, US Blind and deaf educator (1880 – 1968)

“A conscience is what hurts when all your other parts feel so good.” Anonymous

“Television has proved that people will look at anything rather than each other.” Ann Landers, US Advice columnist (1918 – 2002)

“Action springs not from thought, but from a readiness for responsibility.” G.M. Trevelyan British historian (1876 – 1962)

“The triumph of justice is the only peace.” Robert Green Ingersoll, US Agnostic, agnostic apologist, lawyer and orator (1833 – 1899)

“Our sweetest experiences of affection are meant to point us to that realm which is the real and endless home of the heart.” Henry Ward Beechner US abolitionist and clergyman (1813- 1887)

“I have enjoyed greatly the second blooming that comes when you finish the life of the emotions and of personal relations; and suddenly find – at the age of fifty, say- that a whole new life has opened before you, filled with things you can think about, study or read about...It is as if a fresh sap of ideas and thoughts was rising in you.” Agatha Christie, English mystery author (1890 – 1976)

“There are no thanks for a kindness, which has been delayed.” Anonymous

“Men are like wine some turn to vinegar, but the best improve with age.” Pope John XXIII

“Lady you berefit me of all word, Only my blood speaks to you in my veins, And there is such confusion in my powers.” William Shakespeare, Greatest English dramatist and poet (1564 – 1616)

“Let me not to the marriage of true minds Admin impediments: Love is not love which alters when it alteration finds.” William Shakespeare, Greatest English dramatist and poet (1564 – 1616)